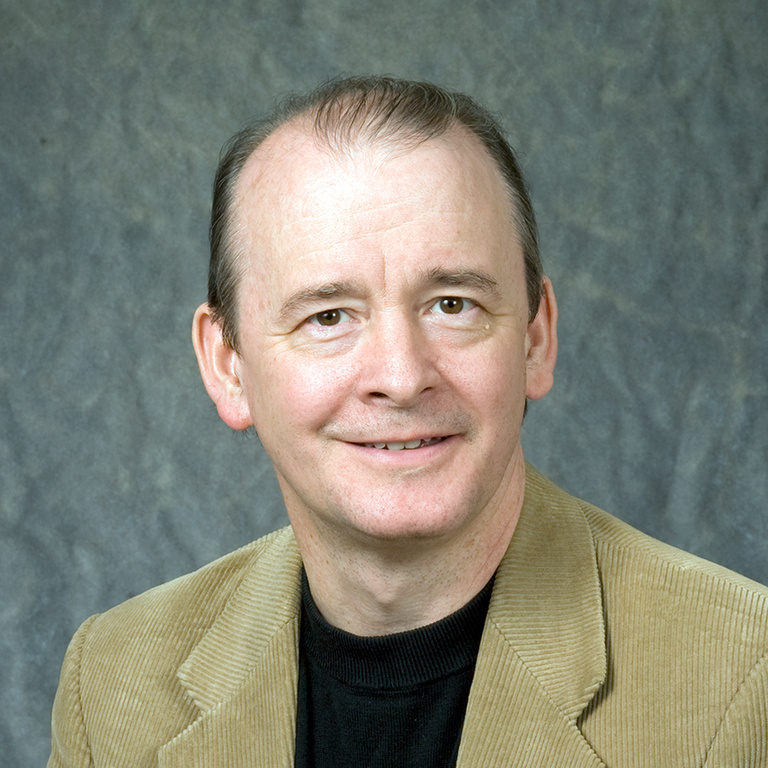 His research interests include laser spectroscopy and plasma physics. 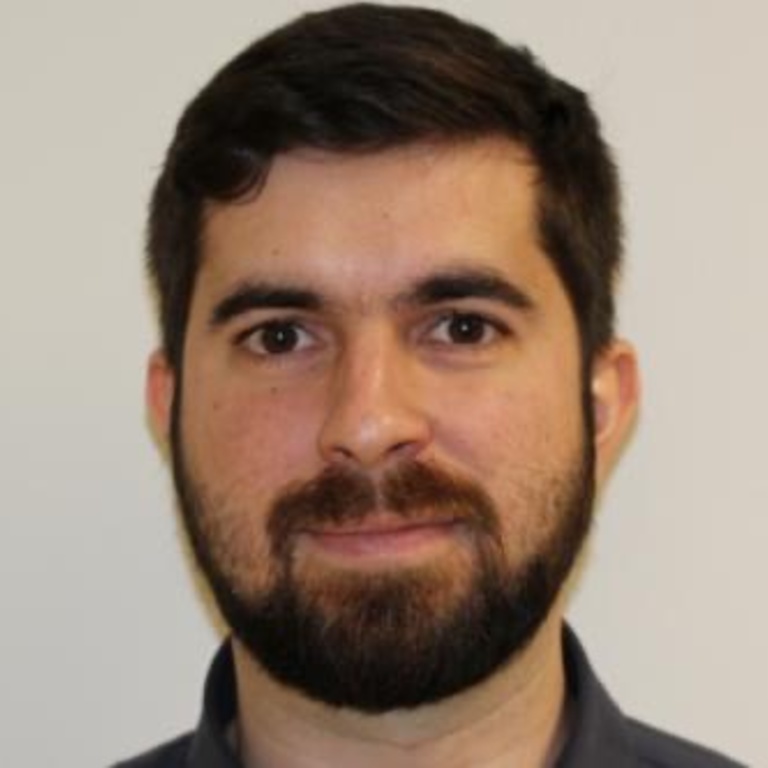 Jorge earned his B.S. in Physics from the Monterrey Institute of Technology in Monterrey, Mexico. He defended his Ph.D. Kinetic picture of ion acoustic wave reflection using laser-induced fluorescence in July 2018. 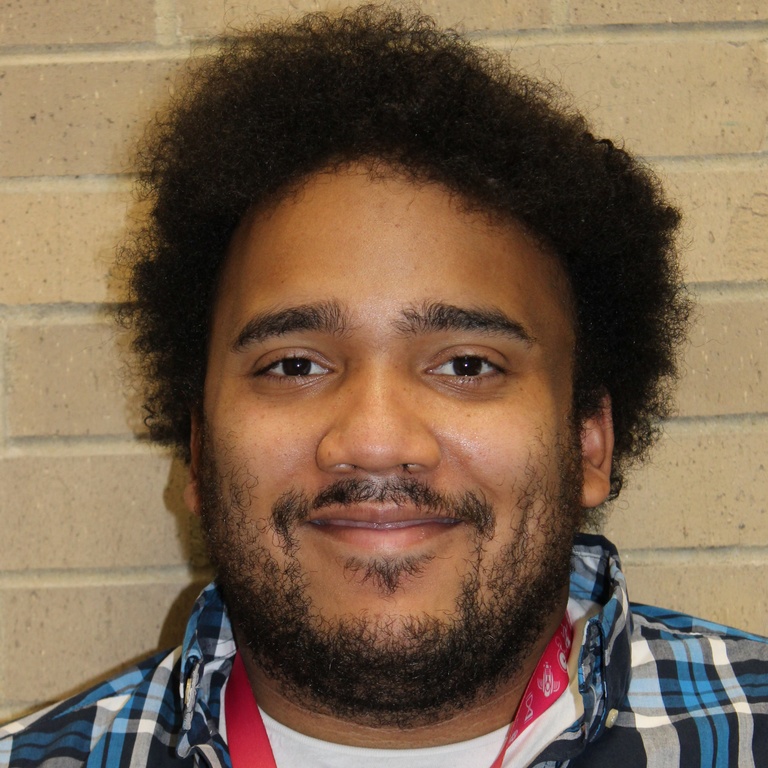 Patrick majored in Physics with a minor in Math during his undergraduate career. He currently is working with Dr. Skiff, researching kinetic wave scattering in plasmas. His aspirations are to contribute substantial research to the field of plasma physics, and to potentially consider teaching as well. 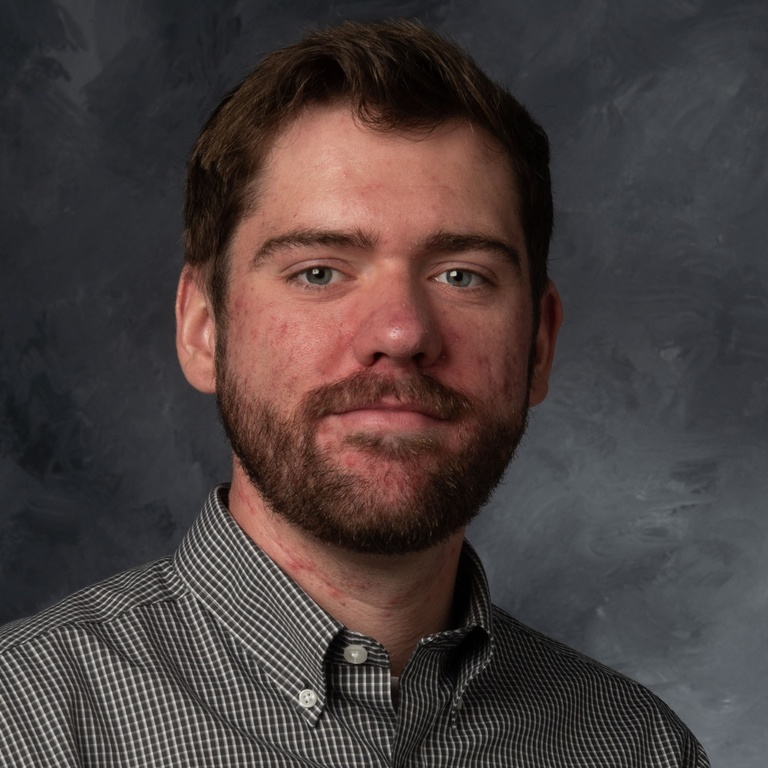 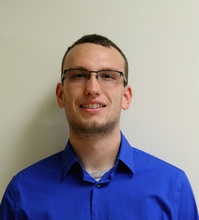 Lucas is from Ackley, Iowa. He received his bachelor's degree in physics and mathematics from the University of Northern Iowa. His research focuses on sheath instabilities. He is also a member of the Baalrud theoretical plasma group. In 2020 he was selected to conduct research at Sandia National Lab as part of the U.S. Department of Energy (DOE) Office of Science Graduate Student Research (SCGSR) Program.

Ryan is from Rutland, Iowa. He received his bachelor's degree in physics and astronomy from the University of Iowa. His research focuses on experimental measurements of sheath physics, including electron and multi-ion species sheaths. He was also a member of the Baalrud theoretical plasma group. After graduating, Ryan joined Sandia National Lab in Livermore as a Postdoctoral Scientist.

Feng earned his B.S. in Plasma Physics from the University of Science and Technology of China (USTC) in Hefei, China. His research interests involve experiments and simulations on plasma waves and instabilities, laser-induced fluorescence (LIF) diagnostics of plasmas, and Lagrangian model for LIF measurements of plasma ion temperature and electrostatic waves. He defended his Ph.D. in April 2018. After graduating, Feng joined Don Gurnett's Space Plasma Wave Research Group at the University of Iowa as a Postdoctoral Scientist. In 2020, he moved to Los Alamos National Lab (LANL) to continue his scientific career in Fusion research.

Sean Mattingly defended his Ph.D. Thesis Velocity Space Degrees of Freedom of Plasma Fluctuations in 2017. After graduating, Sean became an engineer at Intel.

After graduating, Jim joined Wheaton College as an Assistant Professor of Physics.

Graduated, Ph.D. student, 2009. Thesis:  Laboratory investigations of dispersive Alfvén waves and their role in electron acceleration. He is currently an Associate Professor of Physics and Chair of the Physics Department at Washington College in Maryland. 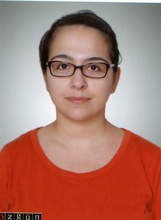 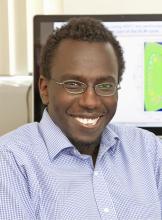 Associate Professor of Physics in the Department of Physics, Astronomy, and Geosciences at Valdosta State University.